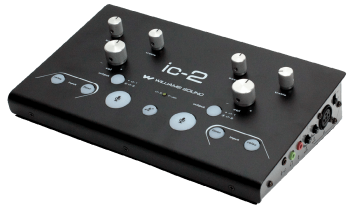 Simultaneous translation - This is one of the most difficult types of oral translation in which the translator translates into the target language simultaneously with the perception of speaking the original language, as opposed to consistent translation when the translator speaks the pause while speaking the original language. Qualitative performance of this task requires a quality device that can ensure sound transmission without loss of quality

The simultaneous translation device allows the foreign speakers to understand the speech of the attendees at international events. For this, a channel is selected on a special receiver in the language required for translation.

There are wireless and wired translation systems depending on the type of distribution of language channels. Wired distributors of language channels are usually installed in movie and concert halls. Here the headphone jacks and the channel selector are embedded in the armrest of each seat. More common and popular are wireless systems, which in turn can be radio frequency and infrared. Both are portable and can be easily installed in any suitable storage.

A typical simultaneous translation system consists of the following components: 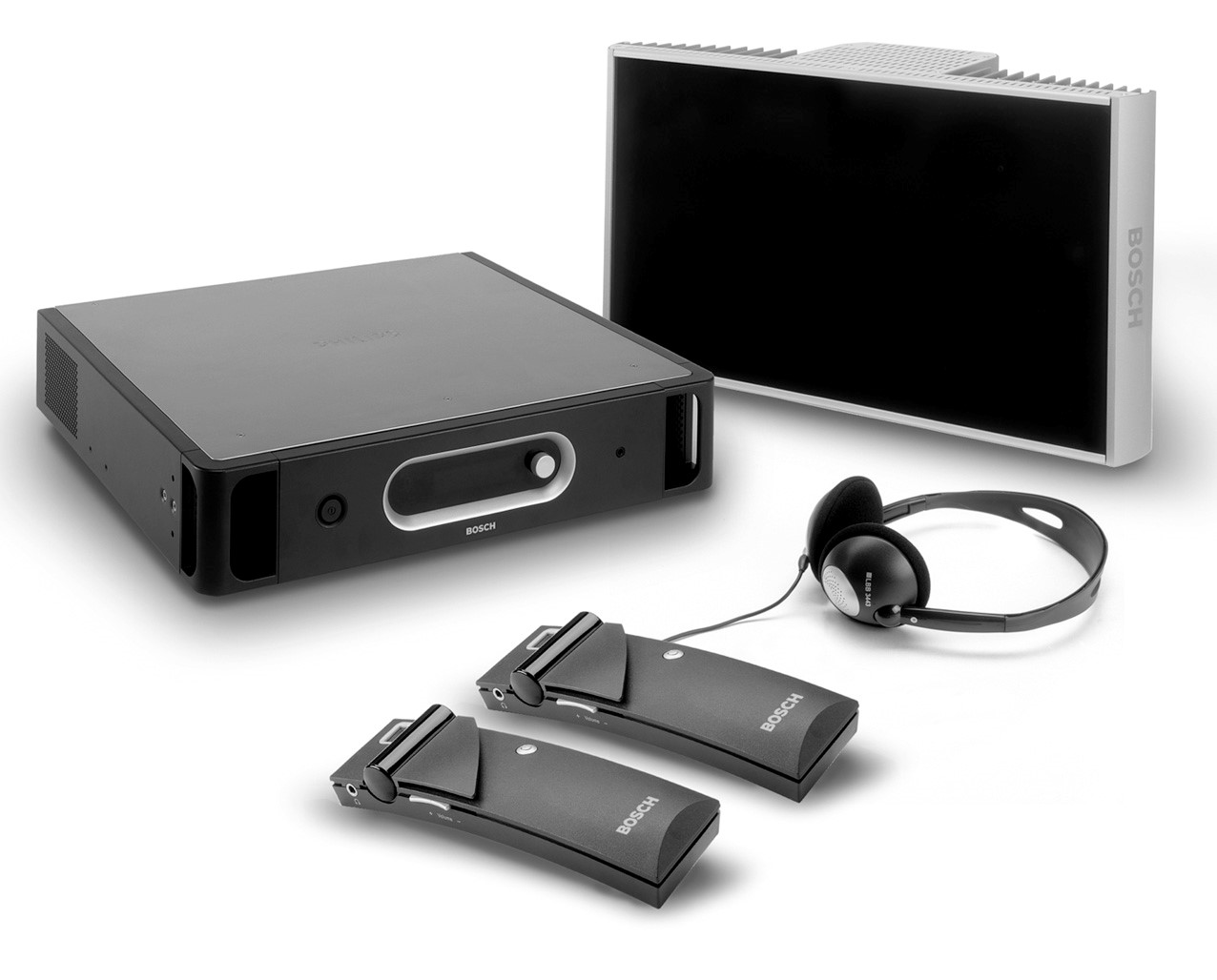 In simultaneous translation system mode, several infrared emitters are installed in the hall, with the aim of transmitting the signal to the receiver devices of the event participants on various pre-installed infrared channels. 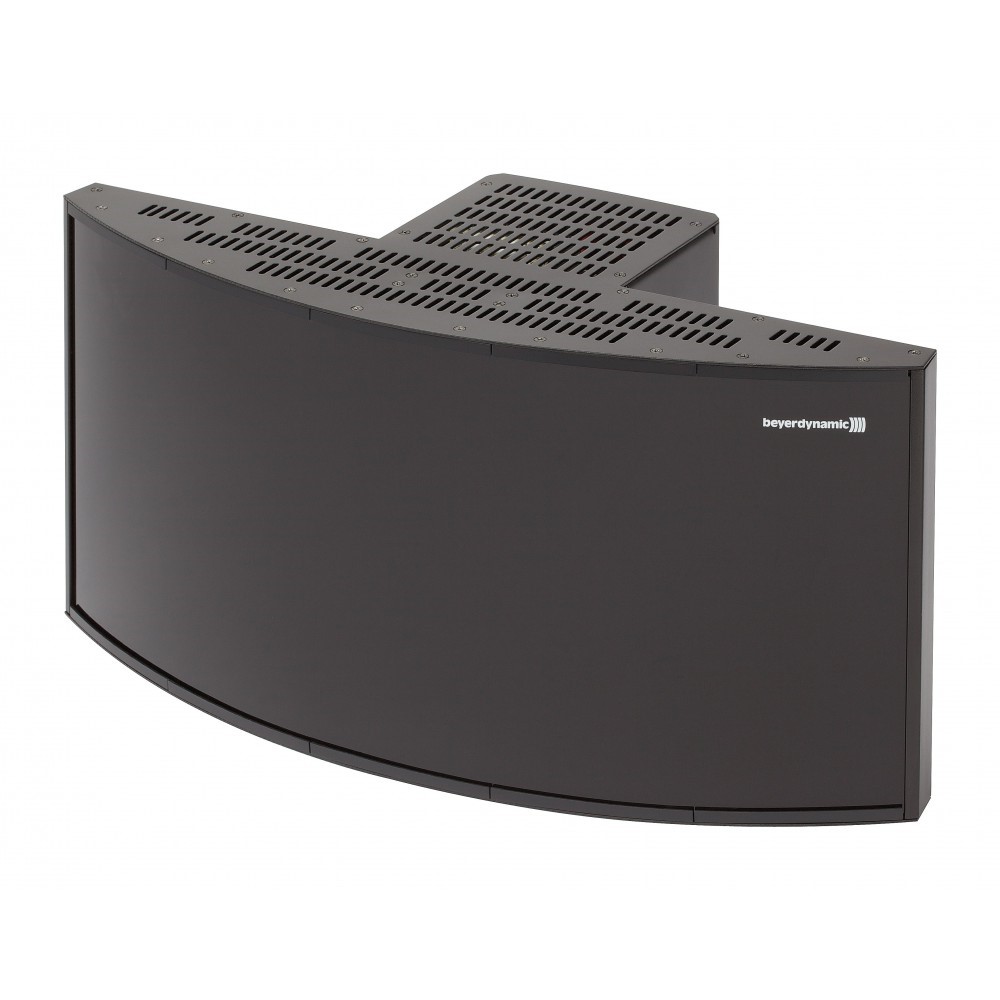 The role of the central block is to distribute the signal from the conference system block to the remote channels, the number of which corresponds to the number of simultaneous translators. 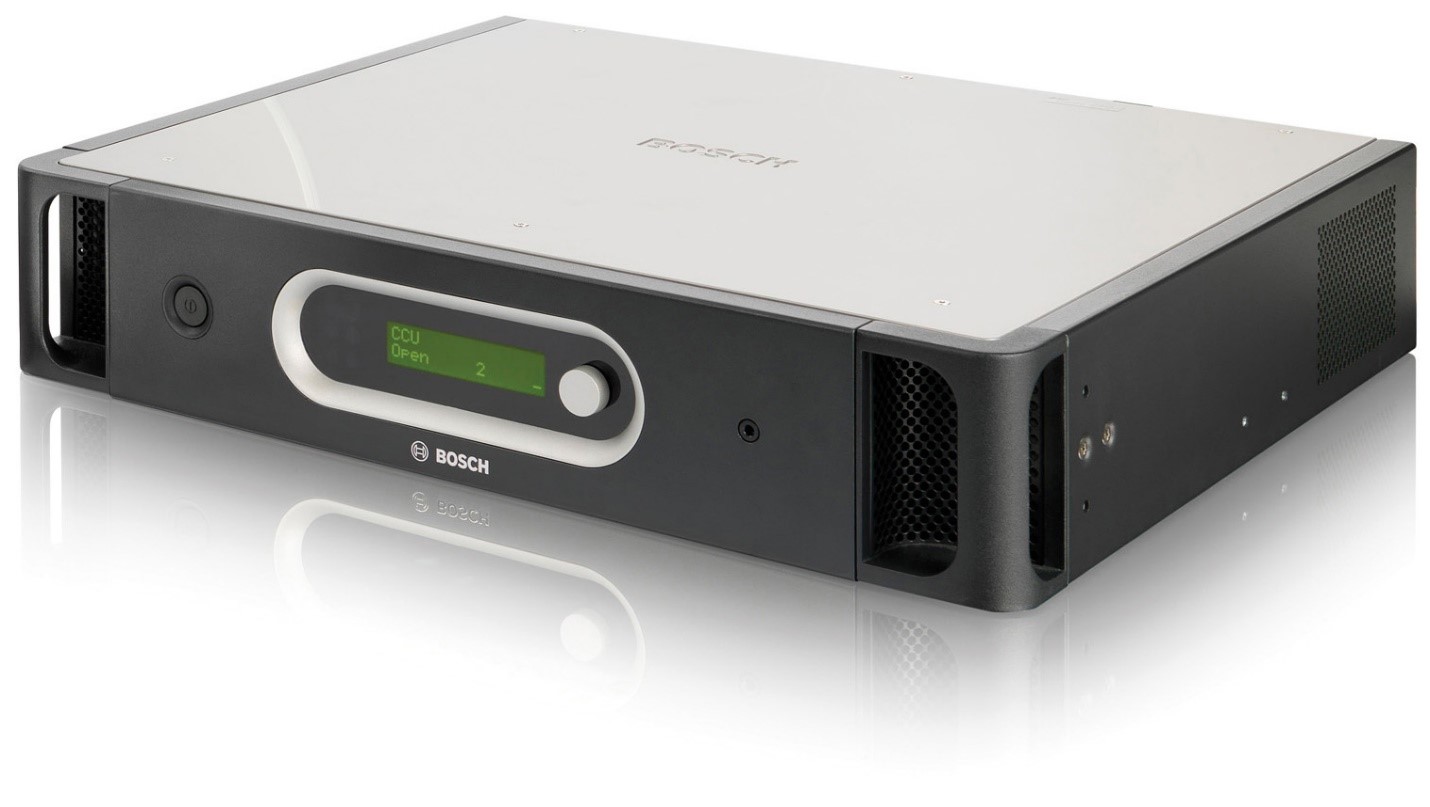 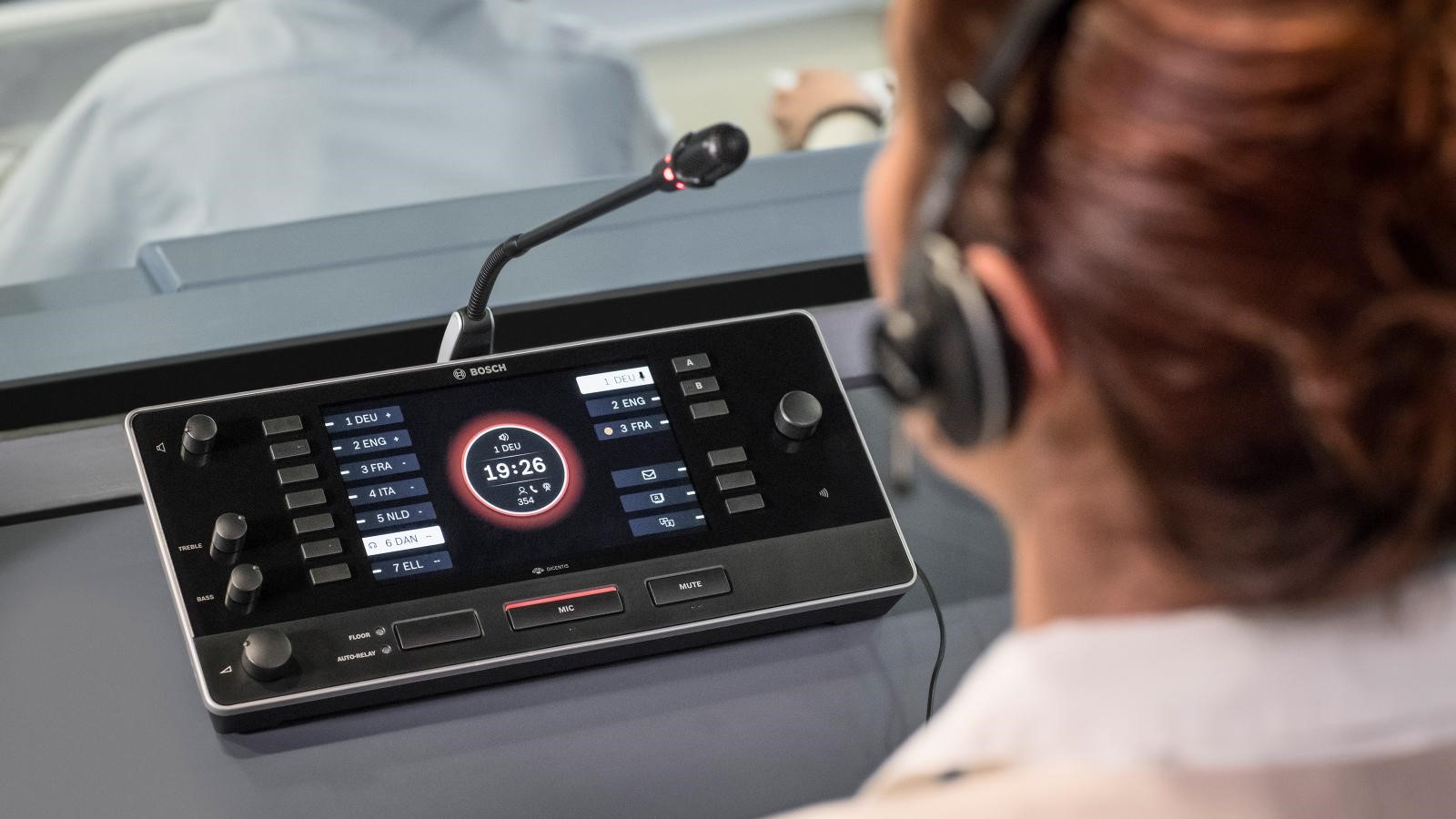 Receives a signal from the distributor through the selected channel of the connection and transmits it to the headphones. The signal can be transmitted with or without a cord. In the latter case the most commonly used infrared range. The language-channel is selected with the appropriate button on the remote control. 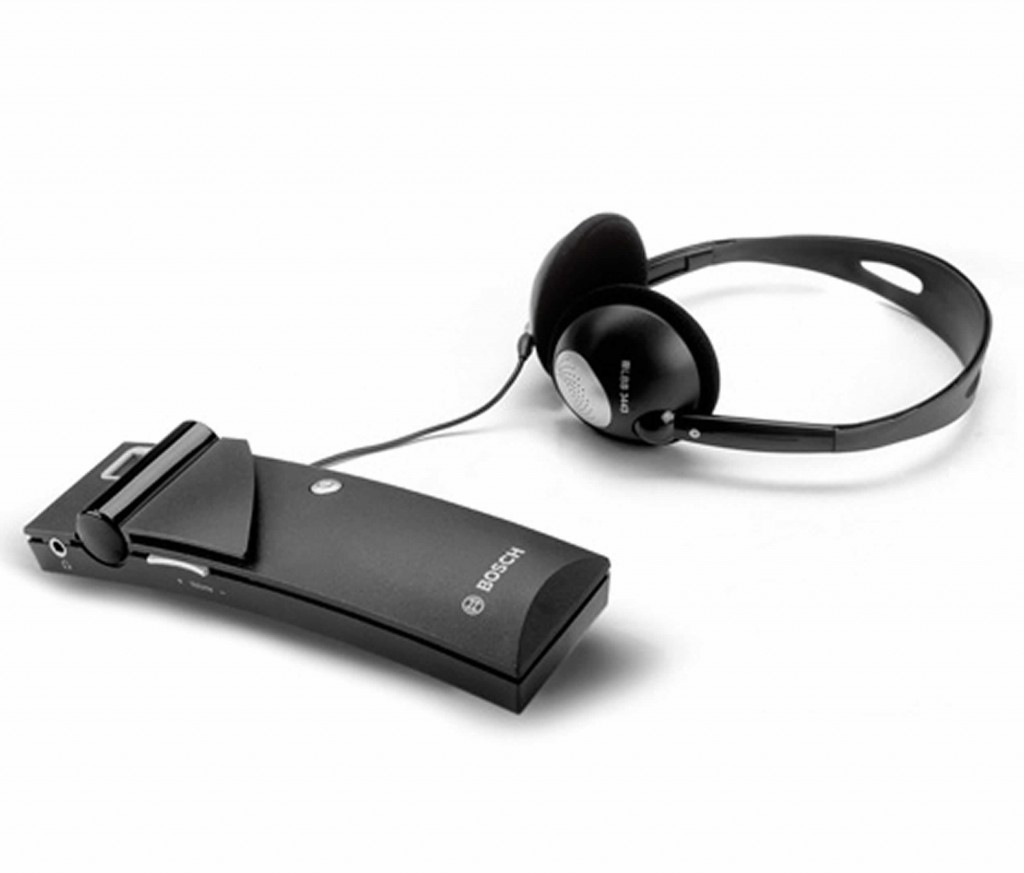 The headphones are used by simultaneous translators and the participants themselves. The former understands the original word of the speaker in the headphones, the latter - a translation from the speaker's language into his native language.

Any manufacturer of simultaneous translation systems strives to make their device as convenient and efficient as possible. Every detail is important in the case of simultaneous translation, as the outcome of the event may depend on the quality of the sound and the information transmitted. Devices from different manufacturers have their pros and cons. Offers individual processing for each individual task.

If you are interested in learning more about simultaneous translation devices, please contact us at our office for a consultation.

The infotel.ge administration also uses the "Cookie" technology, receives data about the IP address of visitors, browser type, time spent on the site and other similar information. The collection is carried out using statistics services.

All information received is used by the infotel.ge administration solely for the purpose of communicating with the client. infotel.ge does not send information messages to the client (newsletter, advertising messages).

infotel.ge undertakes not to disclose information received from customers. They are stored in a database on the local computer of the infotel.ge administration. Access to the computer is securely protected by a password that only the site administrator has.

The received information cannot be transferred to third parties, except for the following cases: To fulfill obligations to the client - only with his permission. In accordance with reasonable and applicable legal requirements.